A Tale of Twin Spacecraft From Earth, the Sun cannot be looked at with human eyes. Solar Storms gives the audience the opportunity to see the Sun up close. Stand above the arctic circle and witness the most brilliant auroras on Earth; take a ride on a solar blast from the Sun s surface to Earth’s Magnetosphere, and come to a deeper understanding of what this vast sea of fire means to life here on Earth.

For Sky-Skan’s exclusive fulldome version, the original 3D animation files have been accessed, adding spherical stereo cameras and re-rendering each scene to take advantage of the fulldome environment. 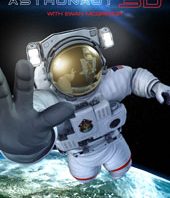 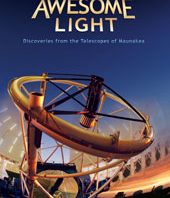 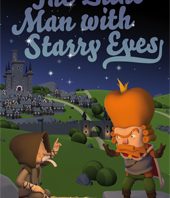 The Blind Man with Starry Eyes